AND + London Festival of Design… visualisations and discussions 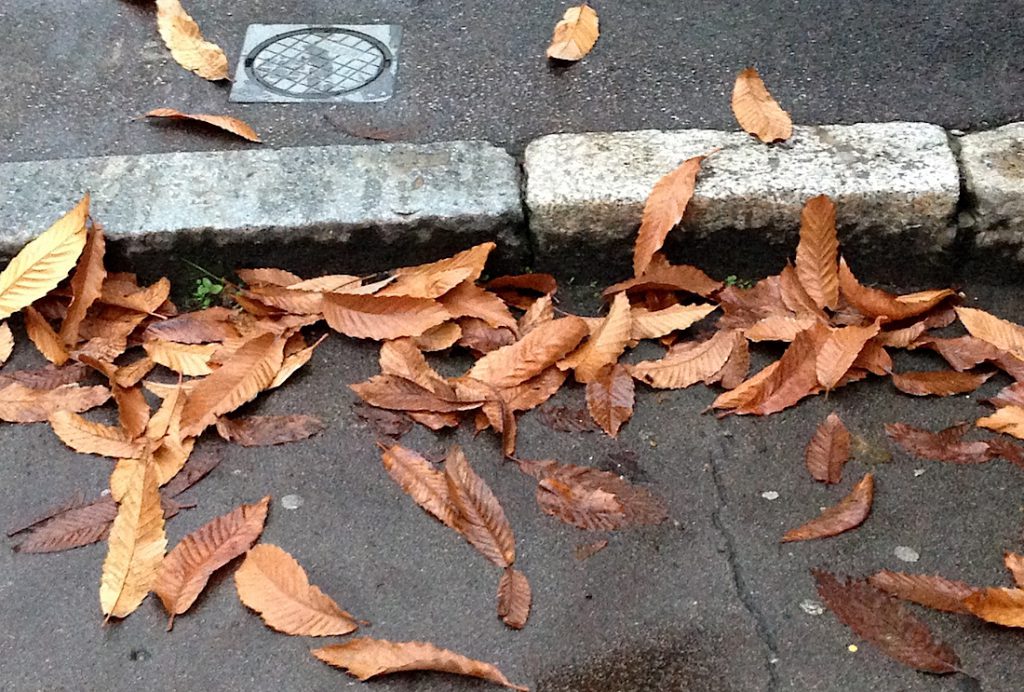 London has a reputation as a world capital for Design. It boasts the top university in the world for delivering high level designers (the RCA), It has world famous collections of art, and centres of excellence across a wide spectrum of the creative industries, its CGI expertise in the Film industry is second to none, there are pockets of creative activity all over London and just around the corner to everyone. this is nothing new… London has been a centre for design innovation for so long that it is now second nature.

Just look around …  In everyone’s immediate area is a long history of the development of design innovation; from the fundamental needs which keep us safe – clean water, sewer systems, telecommunications to applied ideas which enhance our experiences: brightly coloured textiles, synthetic fibres, protective paint, the shapes of buildings and public spaces…

Looking closer into our local area changes our thinking habits – The East End of London is  always associated with poverty and the desolate lives of ‘ignorant’ labouring classes … But dig some more and you can find skilled labour, navvies and the extensive knowledge of innovative entrepreners who became international captains of industry to sea captains loaded with exotic spices and perfumes from distant lands: Take one small area of east London near the docks and the City, between Cable Street, Leman Street, Commercial Road and Christian Street for a good example of how our perception of the east end as an impoverished unpleasant place can be blown out of the murky waters of the Thames!  Within this area during the 19th Century you could find an impressive range of significant innovators: 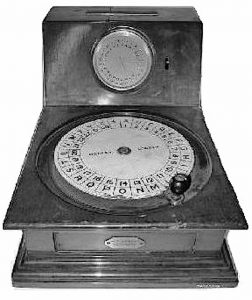 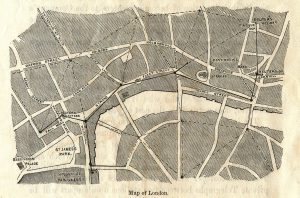 William T Henley, resided at 25 Back Church Lane: he was a significant pioneer in the field of electrical engineering and ‘scientific instrument making’ during the era of the industrial revolution – his equipment navigated and electrified the world;

The result of this local endeavour spread across the world. At the core of this social change was the London 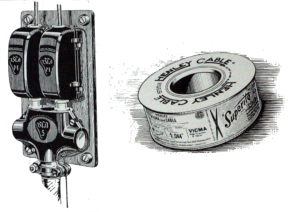 Docks – the hub of the ‘super highway’ shipping in materials from around the world to feed design innovation. It was the first ‘enclosed’ commercial docks in London – and traded in ’luxury’ commodities – brandy, wine, ivory, spices, cocoa, coffee, spirits and wool. Cutting its way through is one of the earliest railway lines (1840), engineered by Strevenson and Sons, initially powered by ‘cable’ (14miles of hemp rope) and metal ’swivels’, and then steam. The railway carved away houses and streets to transport imported wealth and goods from the docks to the city warehouses and people from the city to the sea.

The speed of Industria 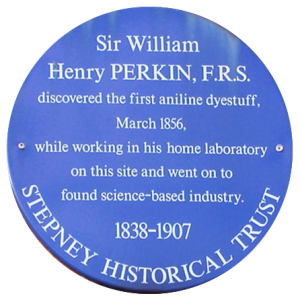 lisation did disenfranchise many people and there was lingering poverty but there were also innovators of cutting edge designs creating new opportunities for employment.  In this small area, just outside the Docks where the air was thick with the heavy aromas of sugar refining, paint making and imported exotic materials, new forms of business grew. The rapid social and economic change which came into the area raised the expectations of a growing and culturally mixed population – English, Irish, German, Italian, Jewish, French, Chinese, Swedish. The sharing of cultures, knowledge and a world view, brought advances in engineering, sciences and education. This gave rise to progressive design approaches as well as generating a demand for universal social improvement. 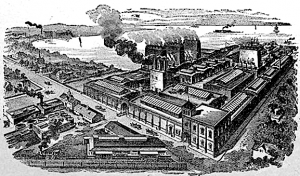 This thriving area north of the East India Docks, between Cable street, BackChurch Lane, and Pinchin Street is just one story. Around every street corner there are many more hidden design histories which are rapidly being overshadowed, lost and forgotten. This thriving light industrial area on the edge of the City of London is fast disappearing – being consumed by a transitory entreprenurial spirit and, as a result of detached corporate speculators investing in an ever-rising horizon of vacuous buildings, the city is becoming devoid of a cohesive design approach.

There are moments of impressive engineering, of beautiful new materials, of interesting juxtopositions, colourful reflection, stimulating form – but there is no vision, no connectivity, only a detached chaos rather than shambolic charm and material ego rather than social empathy.

The London Festival of Design should be raising the alarm. 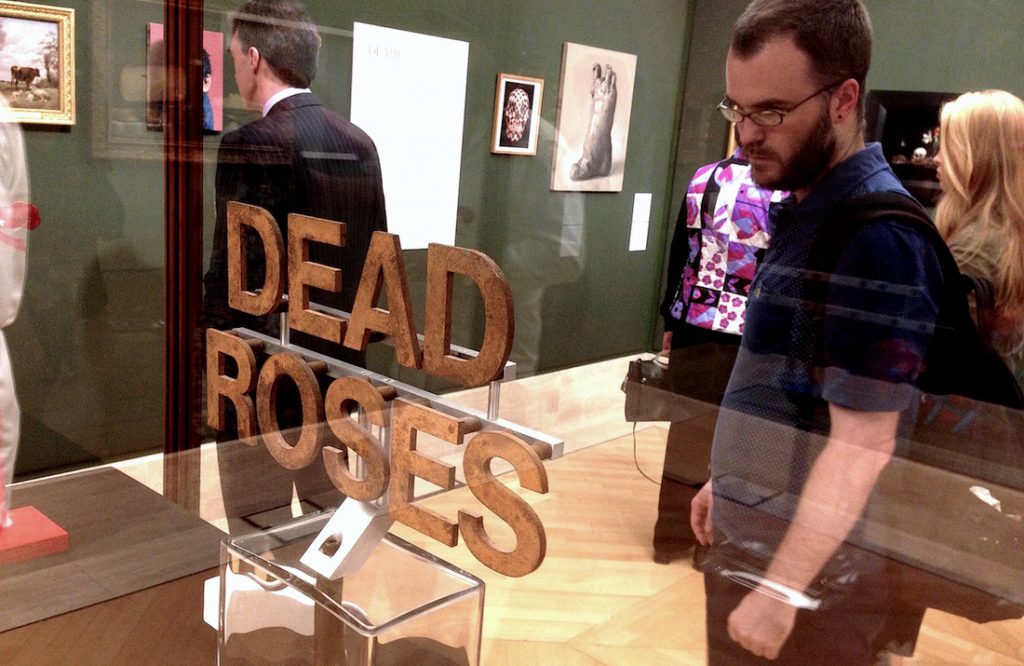