Tower Hamlets has grown a large resident population of artists – either living or working in the borough. This high population was mainly due to a growth of (arts) space providers who took advantage of a surplus of properties following the demise of the Docks, and vacated industrial sites. Artists settled in St Katharine’s Docks (1960s). The slow clearance of slums and war damaged properties brought a glut of properties which for local councils were too costly to repair. With the demise of the GLC thousands more delapidated or derelict residential houses were allocated to local boroughs creating an even bigger surplus. Local councils handed many of these ‘short life properties’ over to artist’s housing organisations such as Acme who rented them out, on low rents and insecure tenancies, to a population of artists who were desperate for studio work/live spaces.
This glut of cheap work/live properties created one of the largest populations of artists /creative practitioners in Europe. The local resident population of ‘east enders’ were concerned that such an influx of ‘middle class’ artists and creatives would gentrify the borough and push up rent prices beyond the local working class’s means. During the early 1980s, in the midst of LDDC overlords, this very real ’local’ fear was noisily expressed at a meeting held at the ICA when ‘residents’ berated the artists and suggested ‘they were all put on barges and floated down the river…’ .
Times have changed since then and as the locals predicted the borough has become too expensive for ordinary working people as well as its artist population. The Canary Wharf development bringing with it an explosion of financial services has attracted highly paid dealers into a convenient part of the capital, close to the City of London and in easy reach of the cultural and commercial centres.
Those ’berated’ artists, who created a lively dynamic in the borough are now having to relinquish the habit of living in a conveniently located London borough to a remote population of privileged ‘high earners’. The artist population tenaciously hangs on in their heavily subsidised, though insecure, living and working accommodations. But how long for?
Although the ‘artist’ population remains discreet (the borough does not parallel ‘the left bank’) the local authority does acknowledge artists and their creative value in the borough through including a substantial section for the arts and cultural industries on its website. The council also continues to run a good hearted ‘A Team’ of officers who profile the borough’s artistic community by organising arts ’networking’ events for TH resident artists and neighbouring boroughs. The event also introduces artists to local support services and alternative funding opportunities such as those administered by various charitable bodies in the borough and London as well as the Arts Council of England (ACE).
The ‘big boy’ arts organisations continue to (miraculously) receive public funding as they have enough in their coffers to employ ‘finance officers’ and others who can decipher current funding applications – which have become more akin to Business Procurement procedures. The demanding criteria of these application processes go beyond the capacity of individual artists or micro organisations which puts funding opportunities out of reach. The language used is that of the ‘corporate’ and the demands are not conducive with the creative processes nor the time base practiced by artists.
A borough-wide networking event for artists and arts organisations can be a useful ‘social gathering’ for simply reminding us all about each other, but does it help resolve the multiplicity of problems artists (and other cultural and leisure industry workers) confront? When everyone can observe the level of closures of (major) arts centres as an outcome of “cuts” then networking events are seen as a ‘rally for pointless actions’ (an ‘officer-led’ tickbox exercise) with an equally cynical lure of the prize of ‘public funding’ and some free sandwiches.
As artist experts we have to construct better societal ways to support artists and creative production through using our ability to think beyond the boundaries and develop alternative economic models, co-ordination and management. Let’s begin… 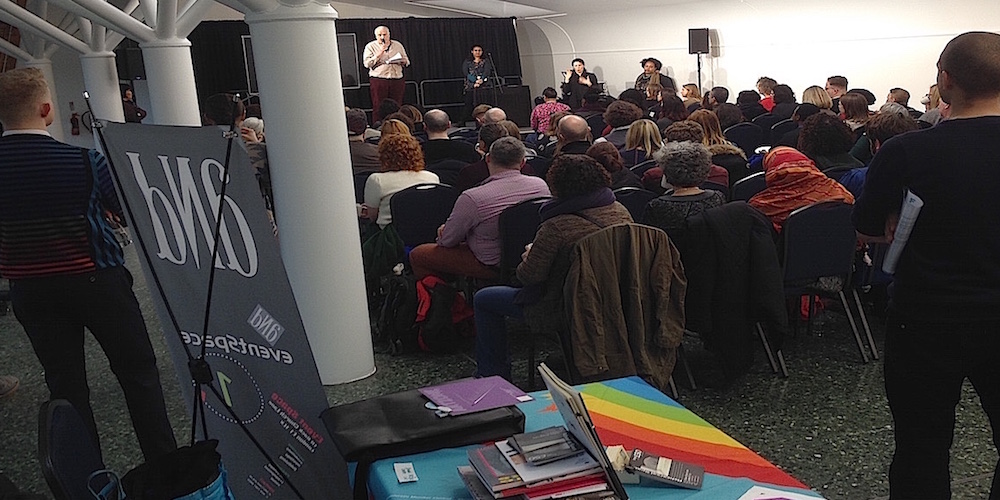 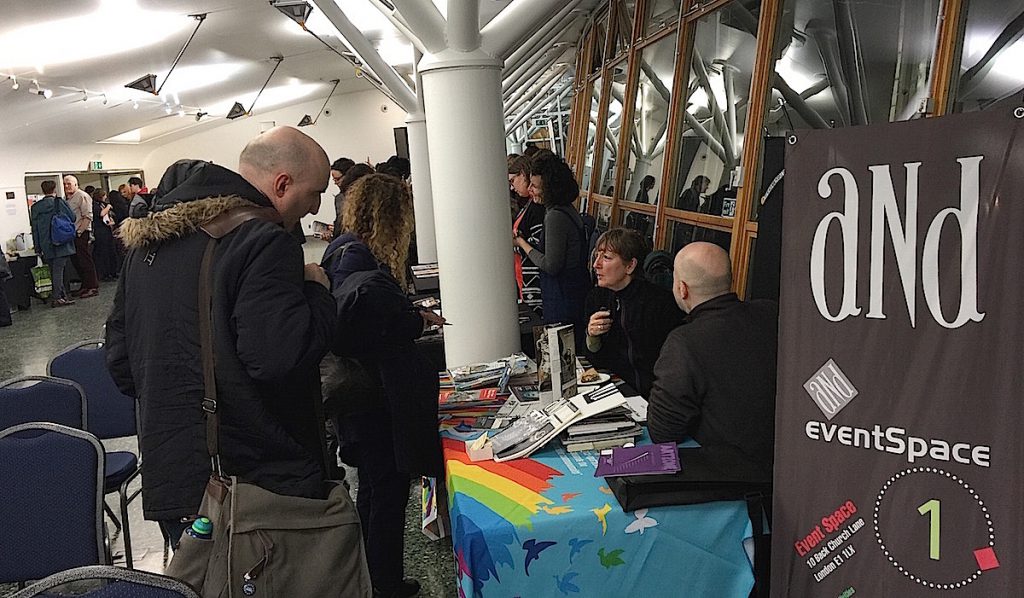